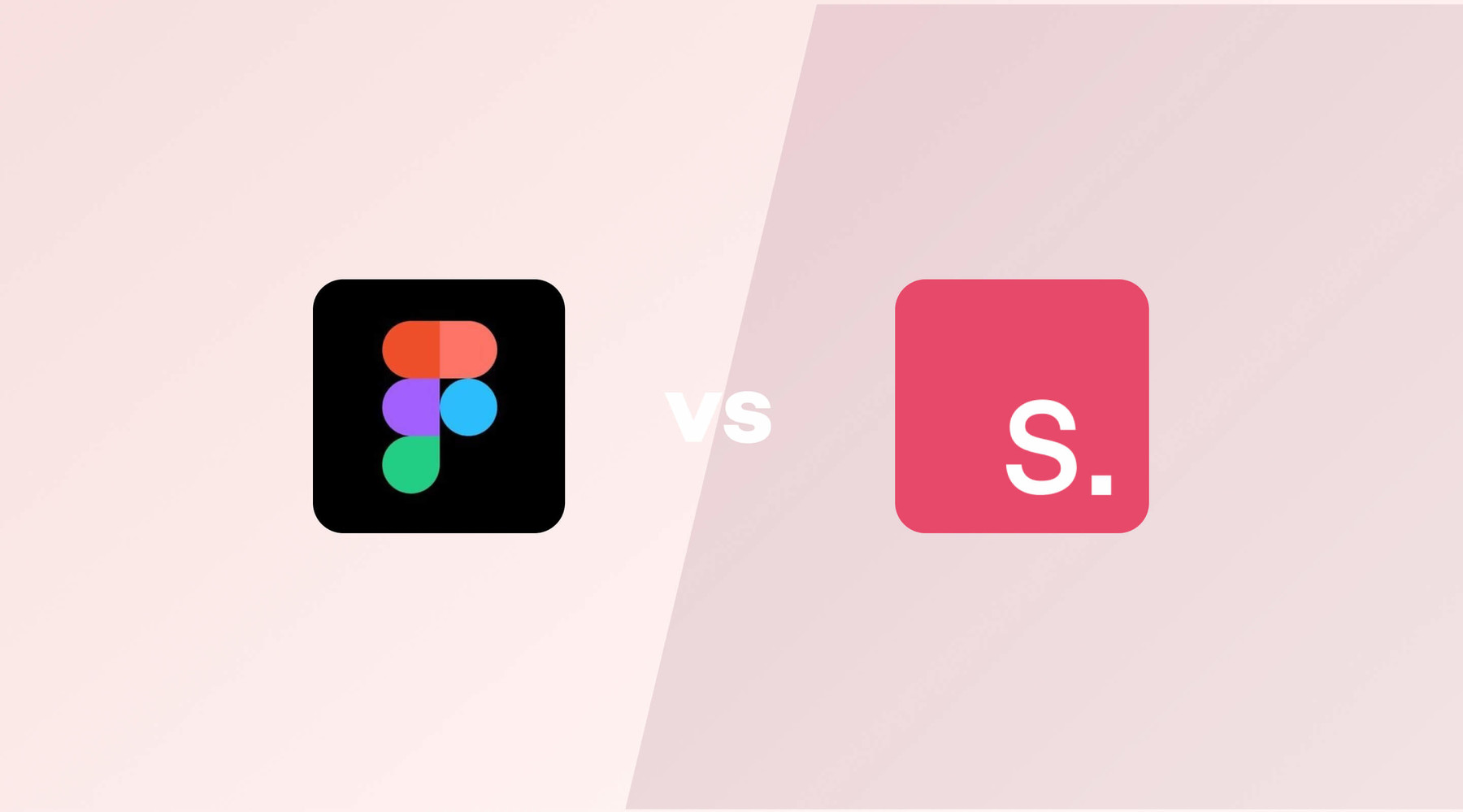 Now, there are so many tools that make (UX) designers’ lives simpler. But which one is the best?

The subject of collaboration in particular has becoming increasingly important for us. Figma has

been a subject of passionate discussion in this respect for the past few years within the industry,

and it is being used more widely. However, InVision has also taken itself to the next level. A

been available for a few months now. Its name? Studio. We drew up a direct comparison 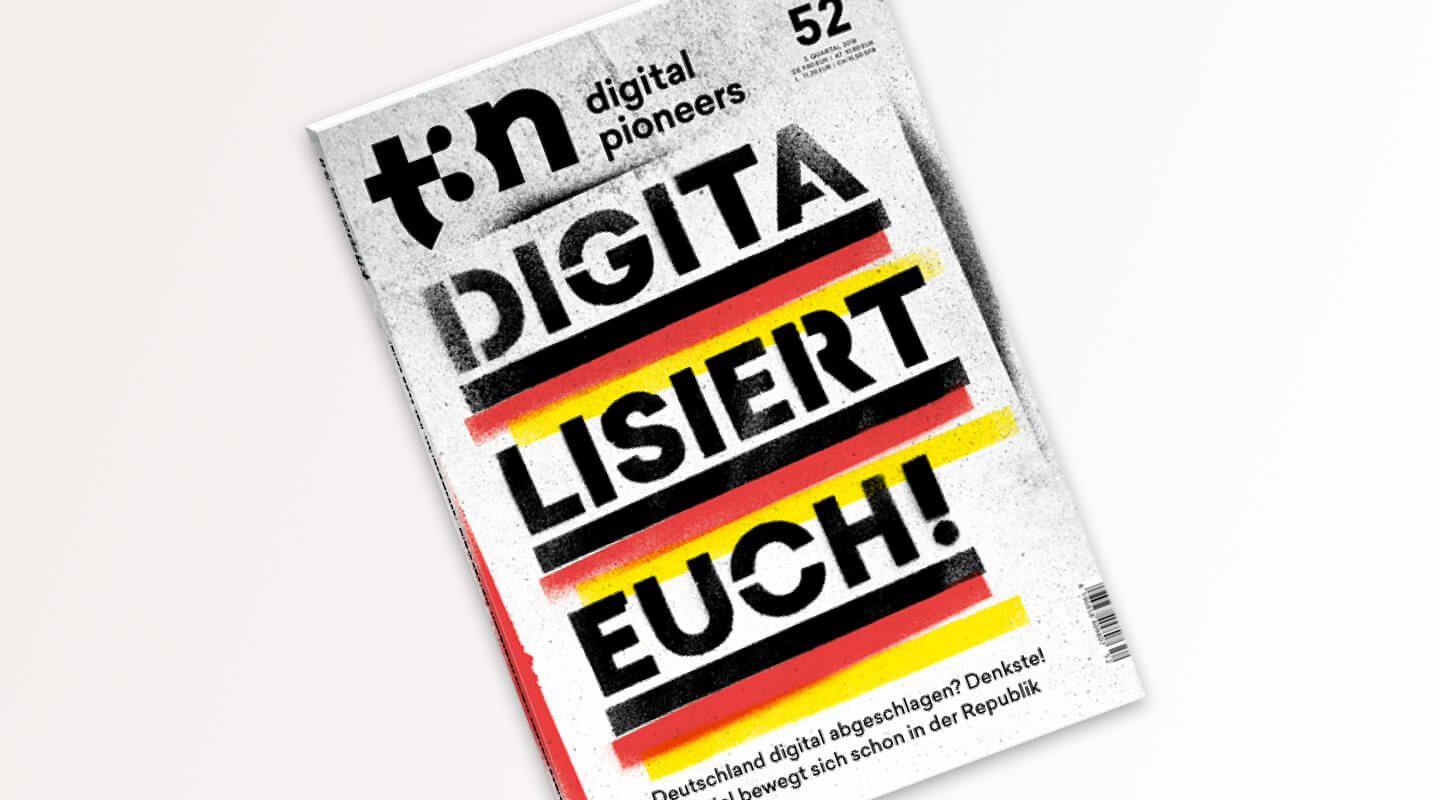 “
The comparison between Figma and InVision Studio was, in any case, an exciting race – with pros and cons on both sides. However, we’ve found our favorite by a mile. ;) 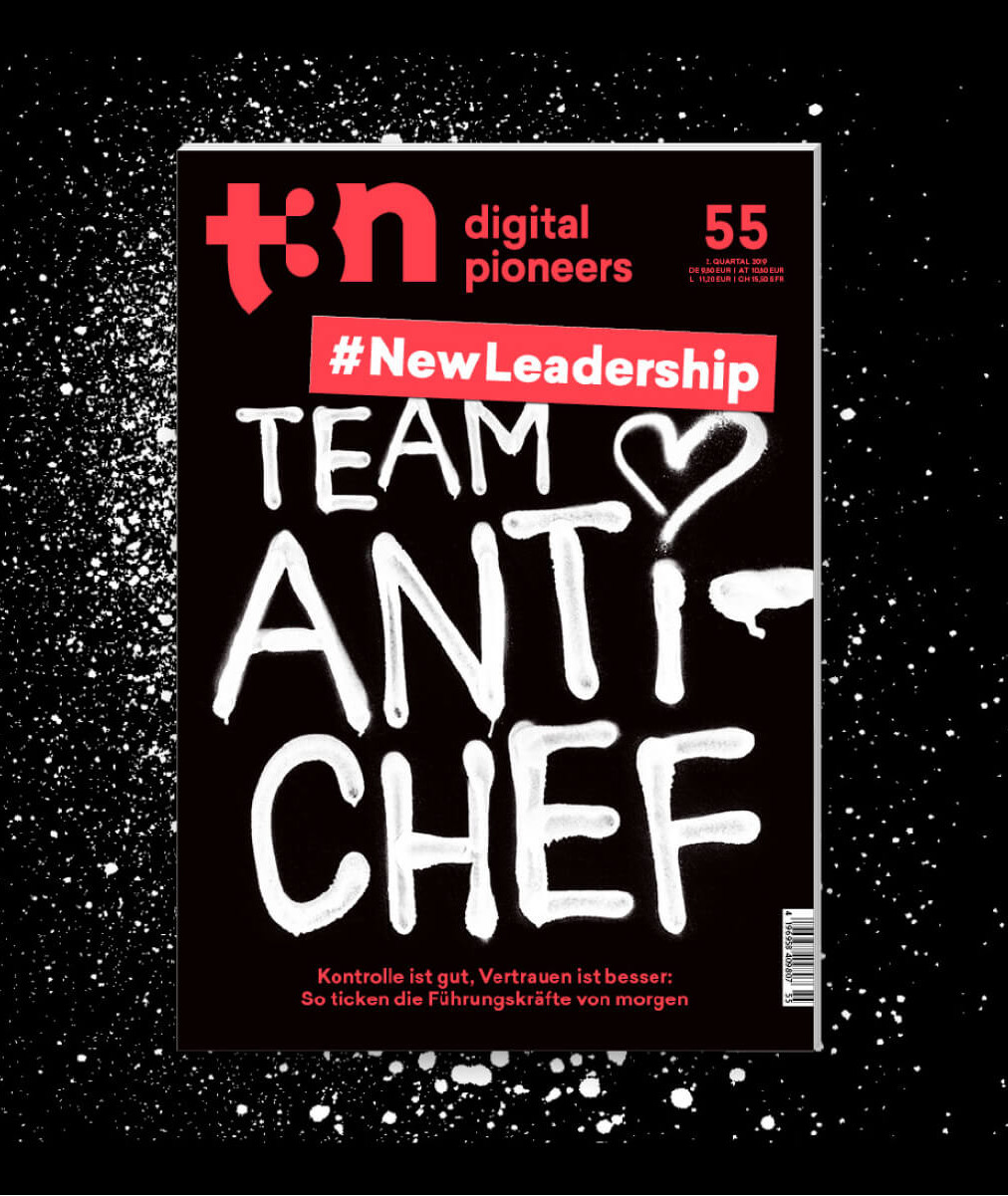 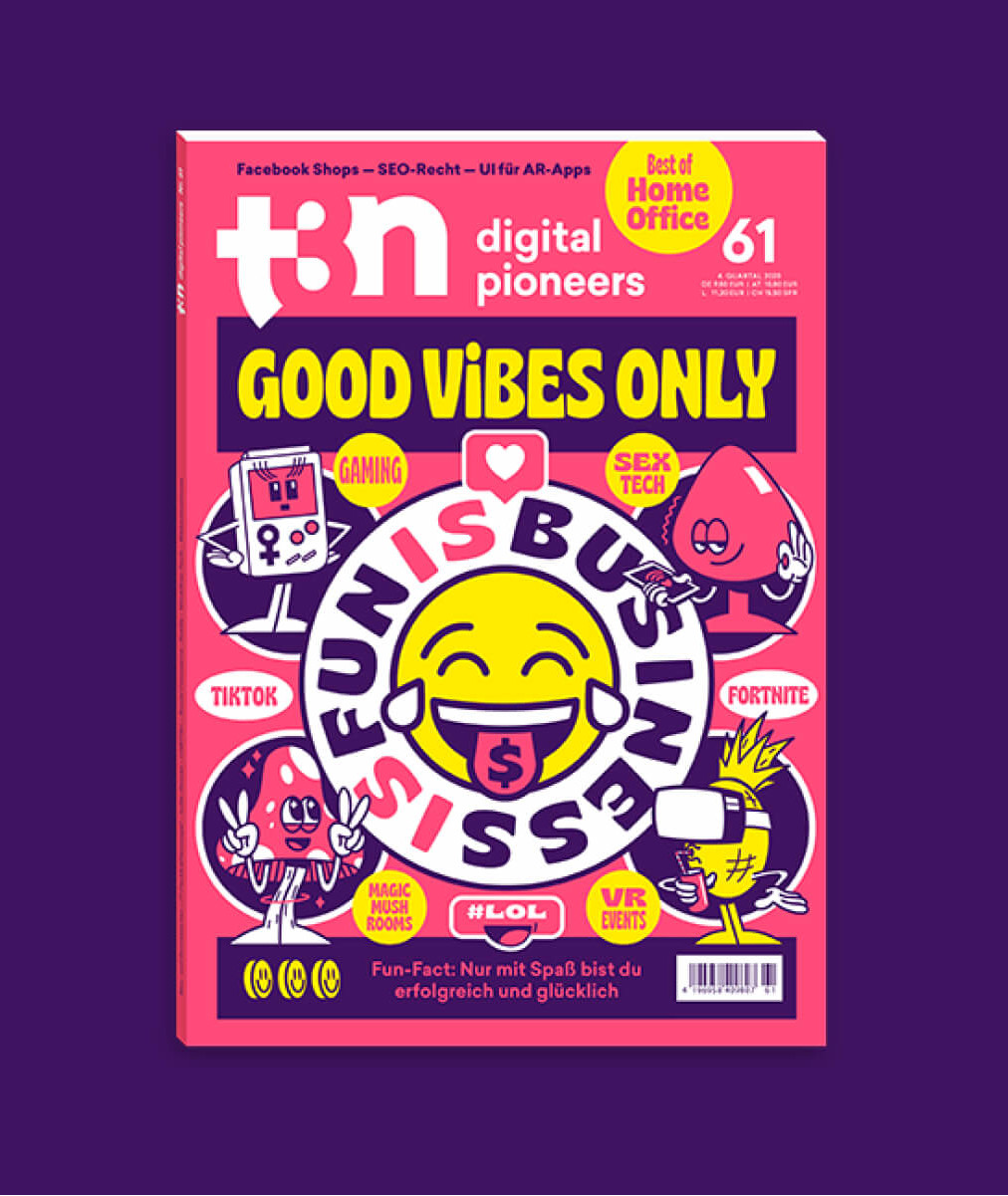 t3n: Lottie gets the job done 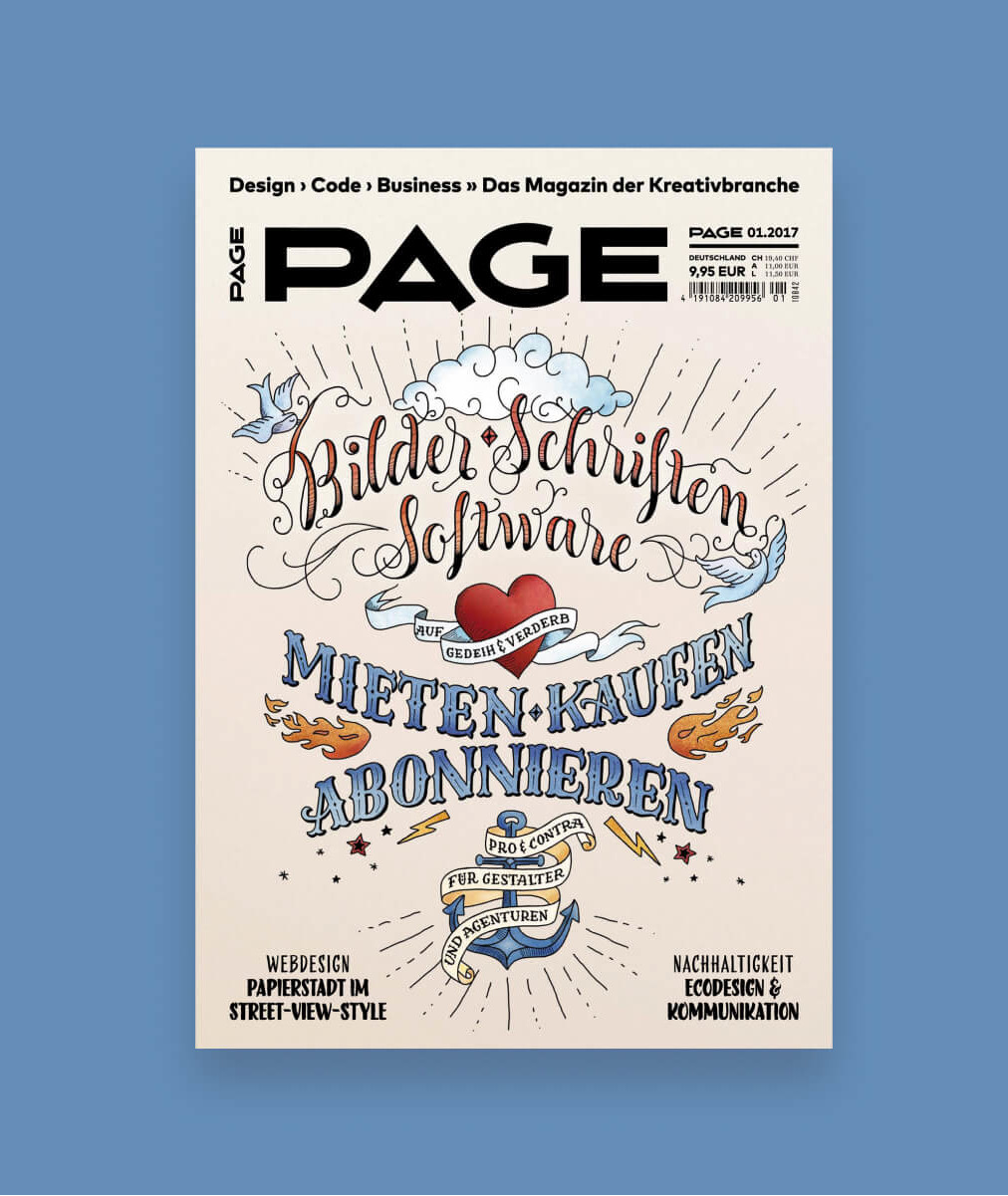 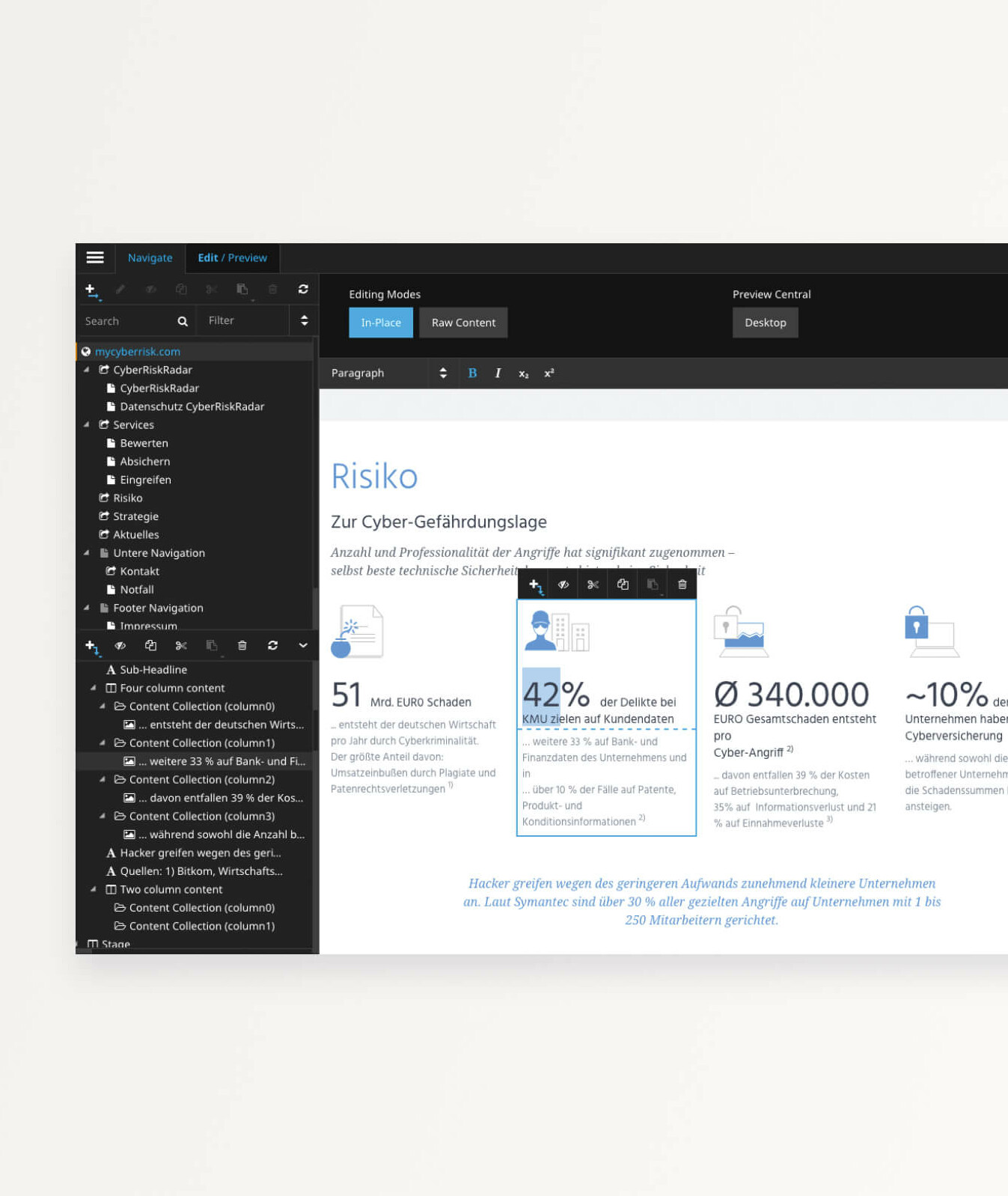